Vampires have always been in the media’s eye. The silver screen and has always loved this gallant monster. Hollywood has given us so many great vampire films and movies that date back to 1922! Vampires appeared in film as a ghastly ghoul like creature that, throughout the years has shape shifted into a desirable, enticing, and fashionable beast. 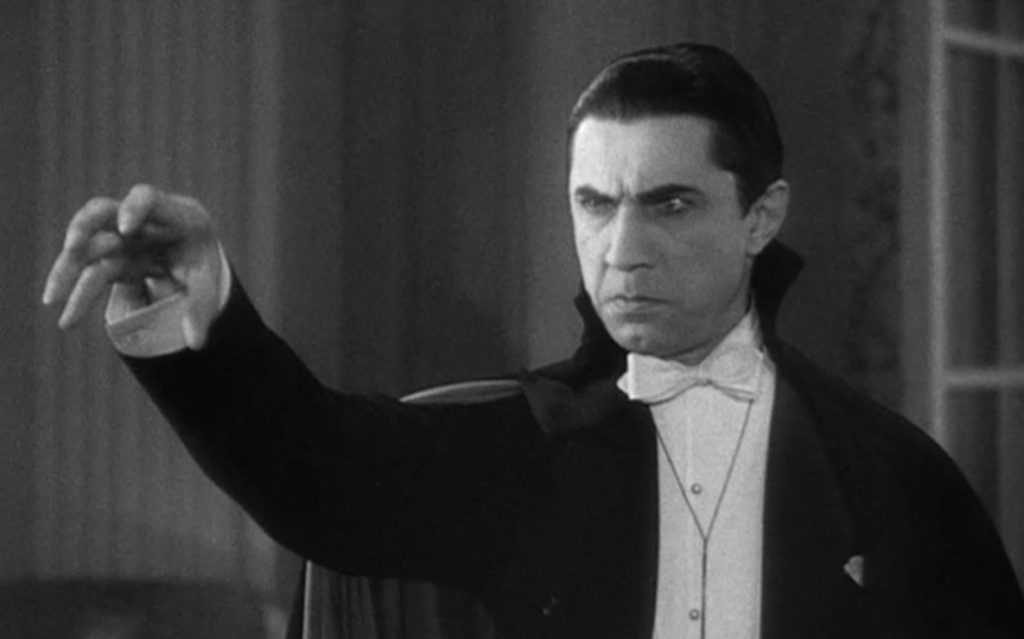 Vampires are usually perceived as gorgeous women with the power of a hundred seductions, or an attractive man, who will forever retain their beauty and youth. The vampire, however, was not always the seductive, and gentlemanly villain (or hero) that he appears to be today. As a matter of fact, early vampire films made this creature of the night an disgustingly horrific creature, that longed for beauty. A good example of this vampire is illustrated in Nosferatu, eine Symphonie des Grauens or Nosferatu: A Symphony of Horror. Count Orlock (based on Bram Stoker’s Dracula) was not a distinguished gentleman, and if vampires would have never evolved from this terrifying image, you would not see so many youngsters swoon over vampires, as they do today. Count Orolck’s fashion sense was mundane. He wore a long buckled shirt, and an occasional nightcap, an even wore something that resembled a monk’s habit. Instead of the long locks of hair, he was bald. This is how the vampire was born into popular culture, but it’s image was to change dramatically. 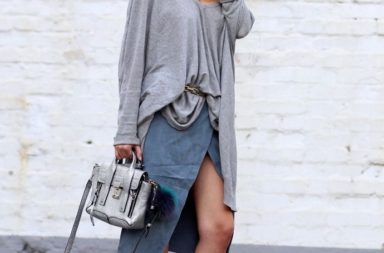 Elegant Ladies Bags: A Queen Lifestyle for You!

Celebrities & The Aborigine View of Fashion 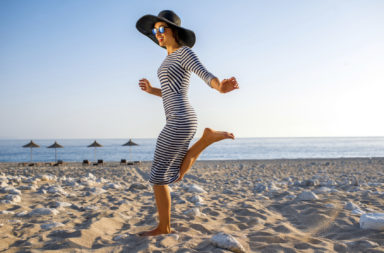 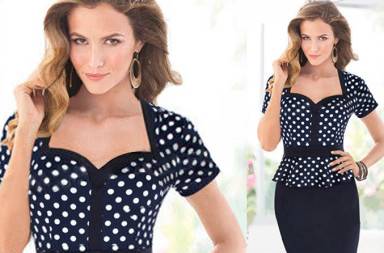 Fashion Tips Made Simple With These Easy Solutions!