Devon is a singer, songwriter and instrumentalist whose unique style is shaped by influences from the musical worlds of Country, Folk and Pop; her debut Album ‘Lie to Me’ was released in the Summer of 2016 to critical acclaim, reached #3 in the UK Country iTunes Chart and reseulted in Devon being named ‘Best UK Newcomer’ at the B&G Country Music Awards. Following the album, she embarked on a six week tour of the UK and Europe supporting Caitlin Koch, generating new support wherever she went.

Described by Andrew Marston, BBC Introducing, as “Beautiful songs from an artist who’s been our BBC Introducing Track of the Week on so many occasions”; Devon’s contemporary style of country has gone on to become a favourite with BBC Radio 2’s Whispering Bob Harris, resulting in her recently being invited to record a second ‘Under the Appletree’ session at C2C. “Having recorded more than 400 sessions over 4 years, to stand out from the crowd is no mean feat – but Devon certainly did that. With her sensitive songwriting and soaring vocals, she possesses a rare ability to portray difficult and controversial topics in a way that makes them accessible and personal to the listener, with a level of musicianship and control that makes her a force to reckon with.” – Miles Myerscough Harris Currently in the process of writing her second studio album, the former Miss England finalist has already been requested for several main stage slots at festivals across the UK. 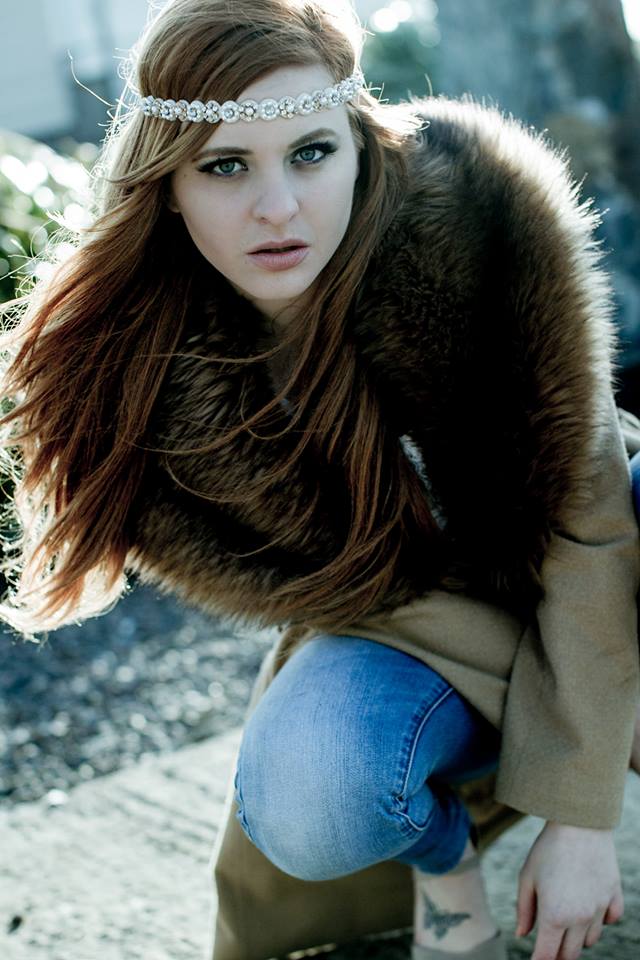 Devon continues to build her following through regular live performances; her beautiful and soulful voice, combined with her emotional and raw writing, makes her an artist you do not want to miss! “British Country is on the rise, but this piece of British country music comes heavily laced with raw emotion and integrity rather than sprinkled with the pop fairy dust of more famous offerings. These eight songs, all written or co-written by the lady herself, all come from the heart and detail life and love, losses and indiscretions, and find me a person who can’t relate to those.”