Producer of The Week: Kreawz 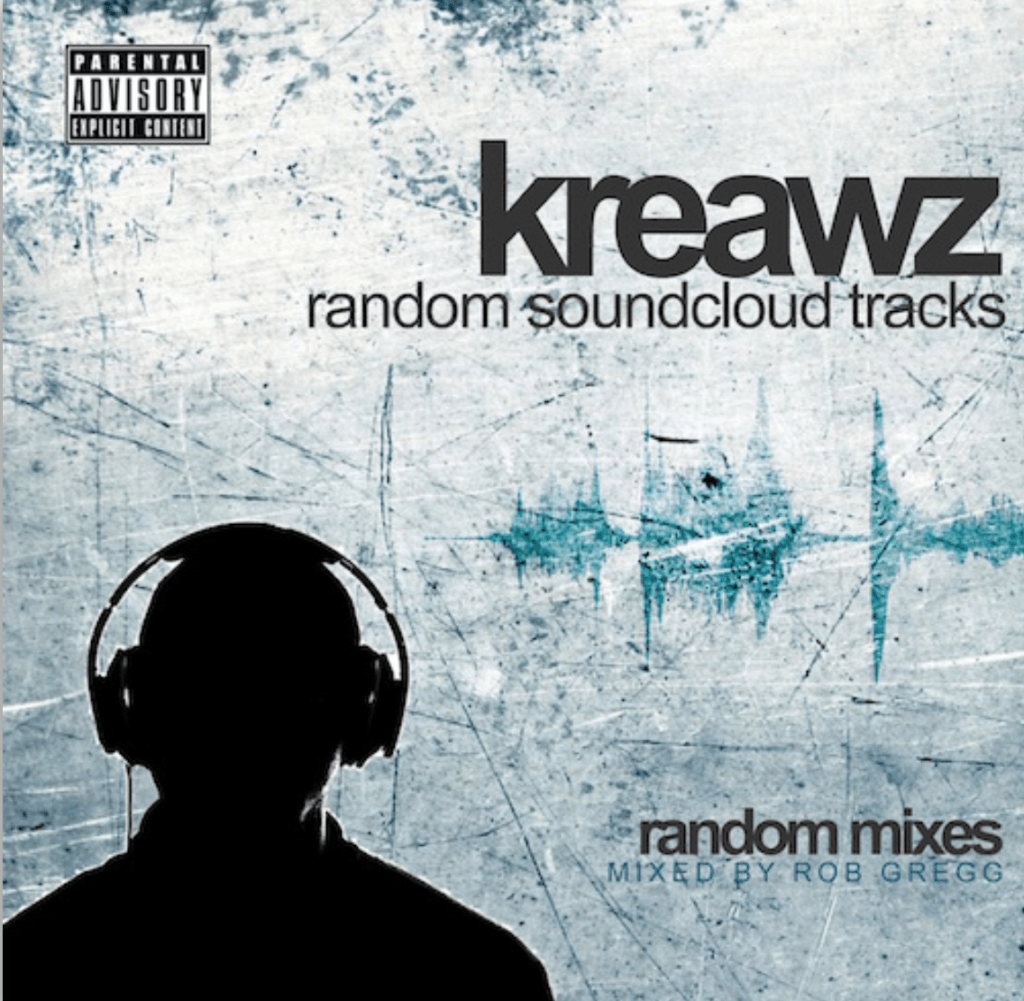 Kreawz is 33 year old producer that originates from Melbourne, Australia

Born Robert Gregg, he was introduced to creating electronic music at 6 years old by his uncle at his studio since then he has been experimenting producing with anything he could make music with

Kreawz has been playing the drums since he was ten years old but I big influence on his sound has been from the DJ’s at Hard Kandy and Bass Station.

He told us that when he was younger playing the drums/guitar was mostly into metal (Korn, Metallica, etc), later transitioned into electronic music around 16yo  Infected Mushroom, Chemical Brothers, Fatboy Slim, etc, but had a particular affinity for the harder sounds from artists like ASYS, Blutonium Boy, Cosmic Gate.. Recently he has discovered how his love for tech house and his appreciation for  artists like Green Velvet, Weiss (UK), Cera Alba..

Melbourne is also home to some incredible minimal tech producers like ORKESTRATD and Kreawz own sound reflects what he loves and where he is from. Some of the artist that he has worked with include Jayse Knipe and Jason Midro 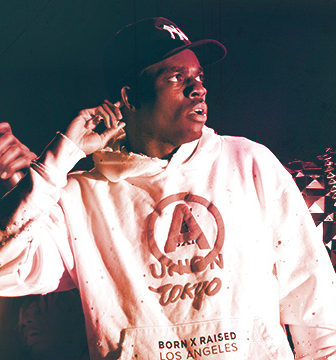 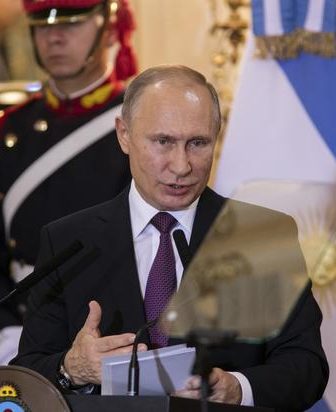 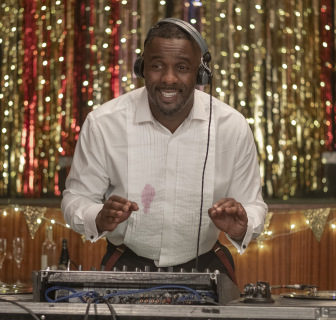 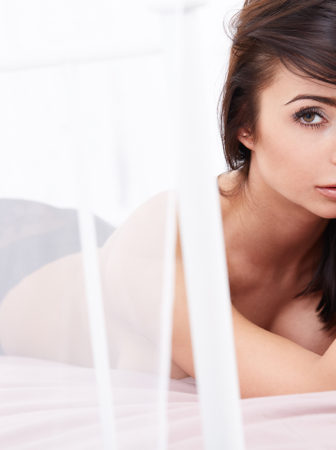 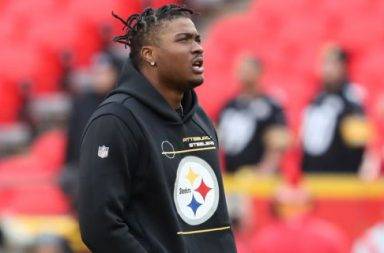