One of Kobe Bryant‘s greatest feats was leading Team USA to Gold at the Beijing Olympic Games in 2008 after the squad suffered a shocking defeat and settled for Bronze during the 2004 Olympic games in Athens.

In Netflix’s ‘The Redeem Team,’ we get a front row seat to Team USA’s redemption tour through unprecedented Olympic footage, behind-the-scenes material, and commentary from LeBron, Dwyane Wade, Mike “Coach K” Krzyzewski, and Carmelo Anthony with vintage footage of the late Kobe Bryant himself. 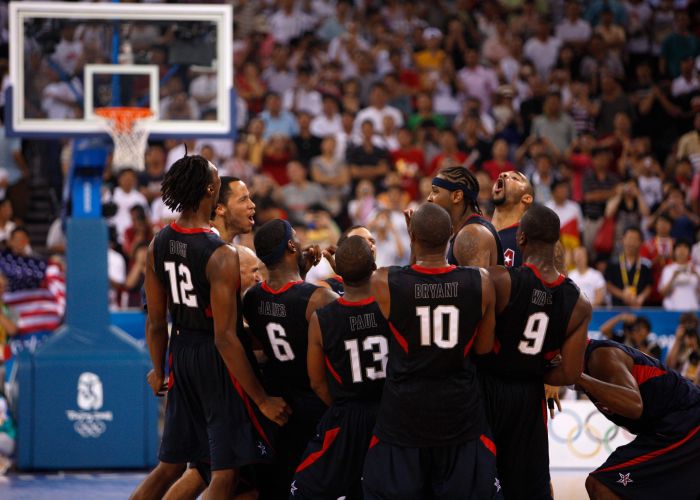 The documentary offers a fascinating portrait of team building, star power, and resilience that shines through in the trailer you can enjoy below:

‘The Redeem Team’ is the latest in a series of Netflix Docs that delves deeply into a pivotal moment in sports while exploring what happened beyond the headlines as told by those who lived it.

From football to basketball and streetball to sailing, viewers will get full access to the grit, resilience, heartbreak, triumph, violence, comedy, and pathos beneath the sweat. 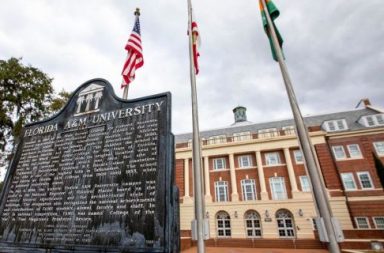 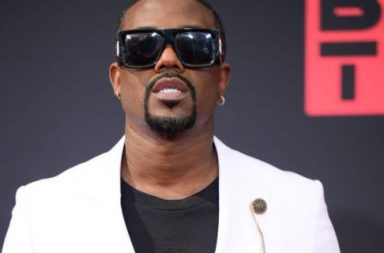 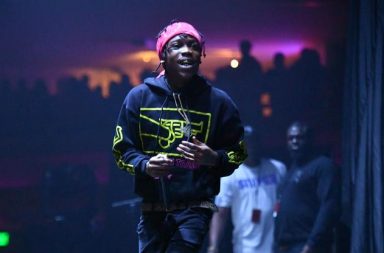 Coupled Up: SuperDuperKyle And DJ Jadaboo Tackle Tamales For Fuse TV’s “Made From Scratch”