The new Spider-Man apparently loves his hip-hop. The upcoming soundtrack to Spider-Man: Into The Spider-Verse was announced recently along with a tracklist that features contemporary favorites like Lil Wayne, Swae Lee, and Vince Staples. It looks like there’s at least one name that didn’t make the tracklist but did make the album: Controversial, late rapper XXXTentacion, who apparently features on a song by Lil Wayne and Ty Dolla Sign called “Afraid of the Dark.”

According to XXL and Pitchfork, a source with knowledge of the surprise guest confirmed that it was the “BAD!” rapper. Originally, Lil Wayne shared an Instagram post announcing his presence on the soundtrack with a caption reading: “My song ‘Scared Of The Dark’ with @tydollasign (and a surprise special guest!) is on the Spider-Man: Into The Spider-Verse Soundtrack.” 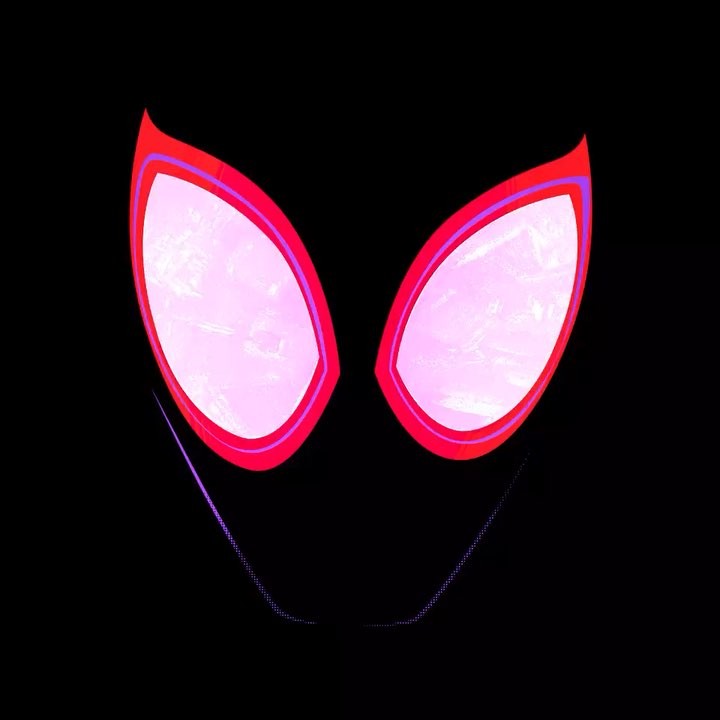 Lil Wayne had previously worked with the controversial XXXTentacion on his comeback album, Tha Carter V, on the song “Don’t Cry.” He dedicated his recent late-night performance of the track to its missing guest. XXXTentacion’s posthumous album, Skins, is also out now.

The rest of the soundtrack features appearances from other artists the titular character would listen to (although it seems unlikely he’d be super into XXXTentacion), including Aminé, Jaden Smith, Juice Wrld, Nicki Minaj, Post Malone, Ski Mask The Slump God, and more. It releases December 14, the same day as the film.

Featured Artist Of The Week: Cørey

Why Harrison Mixbus is the “Original DAW”

Jimmi EZz🎷 Released The Survival Epilogue and its amazing

YHEMHI Is Fresh Out Of Lagos and Ready to make a Wave.

Featured Artist of The Week: Porcelan