ASAP Rocky has released a new video for “Tony Tone.” The song is the fifth from his summer release Testing to receive visual treatment. Directed by HIDJI FILMS, the video takes us to Manhattan where we see Rocky mobbing down city blocks with the ASAP crew in tow. ASAP TyY, ASAP Twelvyy, ASAP Illz, and Smooky MarGielaa all make appearances, and we even see Rocky bike through New York and a Rocky look-alike wheelie a four-wheeler down an avenue.

Rocky has kept busy these last few months. In addition to the five videos in support of Testing, he released a trippy visual for the Tame Impala assisted “Sundress,” announced his headlining US Tour, and now, is getting set to host the third annual Yams Day celebration.

The festivities will take place on January 17 at the Barclays Center in Brooklyn. ASAP Ferg, ASAP Twelvyy, ASAP Nast and ASAP Ant, Ski Mask The Slump God and Rocky, himself are all scheduled to make appearances.

If all that isn’t enough ASAP for you, you might have the chance to go to a secret rave courtesy of Rocky and the gang.

Fans who purchase gear at this weekend’s (Saturday, December 15) Midnight Studios x AWGE pop-up store will get a chance to attend a pop-up rave in downtown LA. 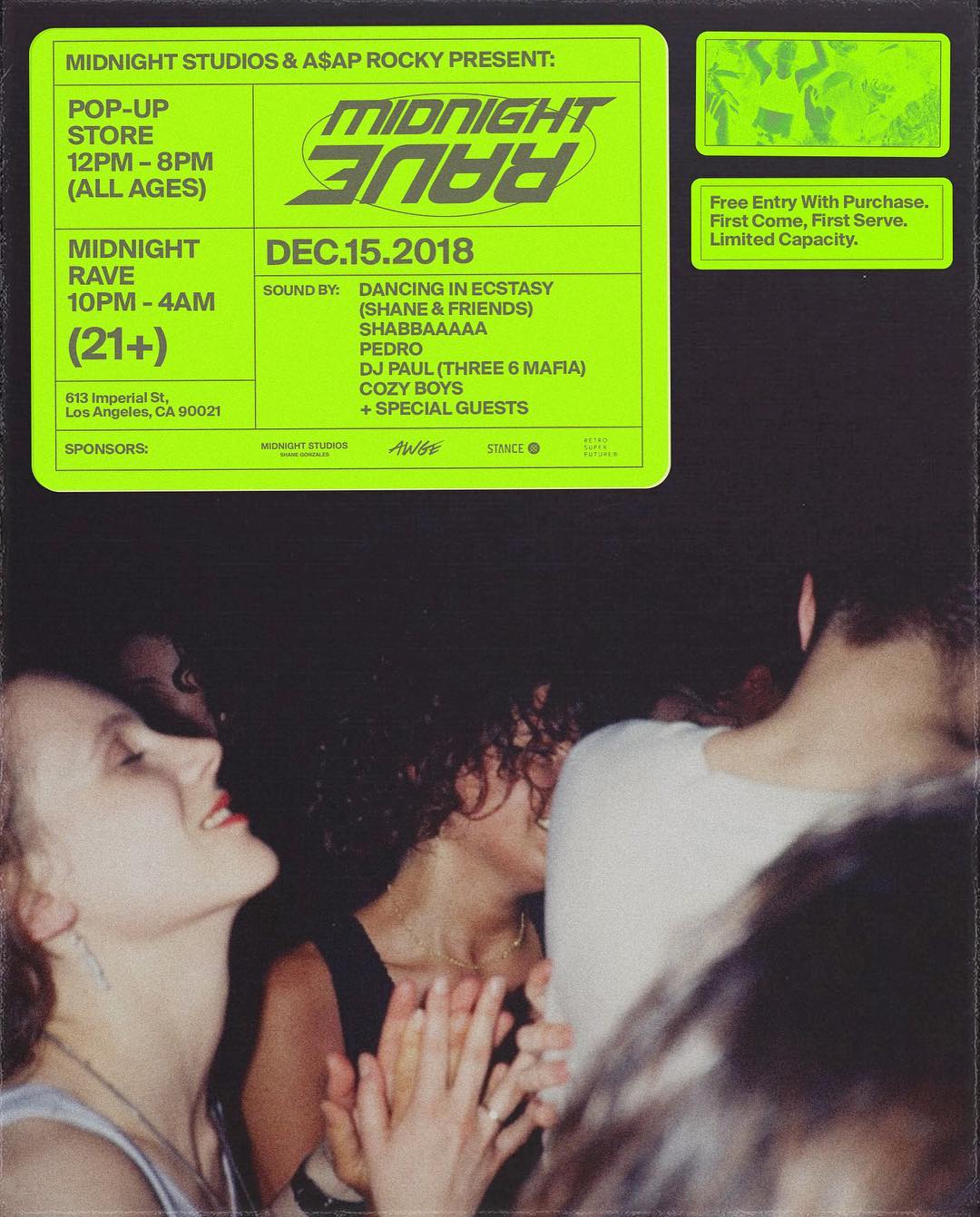 Cin-Q Is a True OG

Kim Kardashian Goes Off on ppl for saying she wears WIGS!

Master P's Plotting His Next Movie; Predicts Cardi B To Be The Next "Movie Star"

Tampa is a city of Gems… Baewxlff is Proof