Unless you have been living under under a rock by now you are hearing about  BAYC.  Yes thats the crazy ape NFT that your favorite artist, athletes and celebrity have been buying for hundreds of thousands of dollars. At this point, getting a Bored Ape is out of reach of many peoples price range. However the ones that were able to get in early were able to make life changing profit. They were early to the party because they believe in the NFT. In result, they are receiving financial rewards for their confidence of what BAYC would become.

Many people that are just getting into the NFT space are looking for that next project that will be like BAYC yet honestly, projects like that will be rare but if you stumbled across this article you are in luck because AlwaysBeOG has found what might go down as the most hyped and anticipated NFT drop of all time.

What is the project and what its all about

The name of the project is called Trillionaire Thugs and its spreading like wildfire. Just alone in the third week of January the official discord has been racking over 130k organic members and it just keeps growing. At a glance you might here the name Trillionare Thugs and start to think it’s negative. On the contrary, Trillionaire Thugs is truly a family of  positivity. In the words of the founder,  it’s built off the values of unity and always being there for one another. The founder Adz and Bandman Kevo are pioneers in their own right from their ability to dominate their spaces with clever marketing tactics.

The project is scheduling to release at the end January and there will only be 7,777 NFTS to purchase. There is so much hype around this project. So  many celebrities and athletes already putting it all on the line to show the thugs love. It’s quite possible this project is already  too large to fail. For a chance to be whitelisted joint their official Discord. 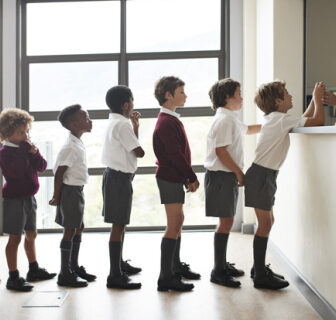 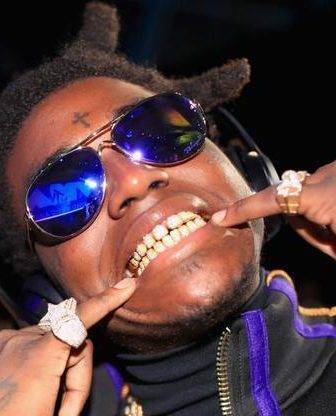 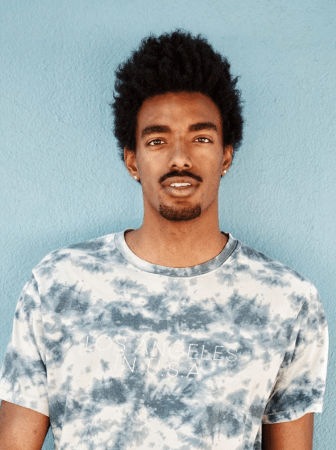 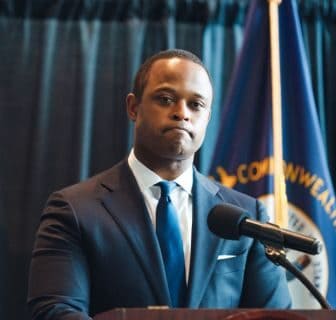 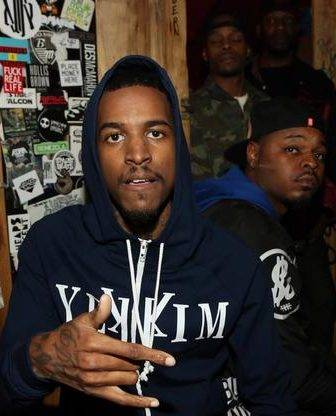