It looks like Florida boys stick together after all as Miami rap godfather Trick Daddy comes to Kodak Black’s defense after the young rapper’s controversial walk-out of a Hot 97 interview with Ebro In The Morning. Kodak Black ended the interview early and walked out after issuing Ebro an ultimatum to “change the subject” when Ebro brought up Kodak’s pending trial for sexual assault. The walk-out sparked a flurry of debate online, into which Trick has now injected his two cents via a video posted to his Instagram venting his frustration with Ebro’s approach. 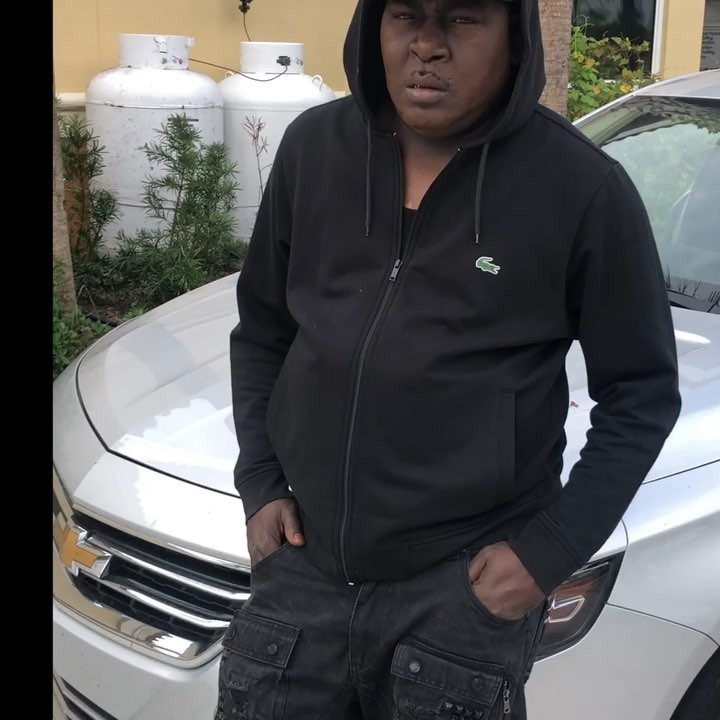 “Man, what’s up with you police ass n—-s?” he asks. “Let me tell you radio n—- somethin’. Y’all getting out of line. Ebro, disrespecting the homie. You tried a young n—-. Kodak my little n—-. If nobody gonna step up, I’m gonna step up. I want smoke. You get on the radio, you supposed to be an older n—-. You supposed to lead these n—-s not into temptation. You supposed to get these n—-s and put ’em under your wing and teach them the right from wrong.”

During the interview, Kodak was visibly ruffled when Ebro directed the conversation toward his case, saying, “We take sexual assault very seriously.” While Ebro didn’t ask any questions about the case, he did express the hope the hope that Kodak would be able to return and shed light on the topic at a future date. Unfortunately, Kodak, miffed, reverted to silence, which Ebro’s co-host Peter Rosenberg tried to break with a joking question about the moon landing conspiracy theory. Kodak wasn’t having it, and when pressed by Ebro, vented that he felt that the host was milking his dire straits for entertainment and threatened him to “change the subject or I’m fi’n’ta leave.” Ebro, exasperated, invited him to do so.

Trick Daddy doesn’t seem to hold a very high opinion of this behavior, accusing Ebro of imitating rival radio host Charlamagne The God, who is well-known for provoking interview subjects with his own controversial opinions. “But with your b*tch ass, you tryin’ to be a fake ass Charlamagne,” Trick rails. “There’s only one Charlmagne Tha God, p*ssy. Keep Kodak name out your mouth and stop bringing up sh*t the little homie cannot talk about on the radio bitch ass n—- and watch your motha f*ckin’ mouth. Don’t disrespect no n—- from around my way unless you want smoke. Matter of fact, I want smoke, b*tch ass n—-. That go for Ebro and any motha f*cka who don’t like it.”

103 YAMZ: The Baddest Radio Baes In The Game

28 Classy Normani Pics That Are Also Savage As Hell

Stephen A. Smith Claims Damian Lillard Is Being Pursued By Numerous Teams

Mary J. Blige Reflects On Making “My Life” In New Documentary: ‘I Was In So Much Pain And Was Ready To Check Out’