In this episode, ABOG Salutes the life and legacy of Teri who transitioned this life on October 6, 2019. Teri was loved by all whom have had the pleasure of knowing her whether it was in personal life or through the love of the entertainment arts, a passion for which she dedicated her life to the very end!

But those who know her Journey know also that it could not be covered in an article, let alone a short Entertainment Site bio.

Her other works include various productions of the renowned playwright August Wilson.

Where we embark on that journey is with her beginnings in Pittsburgh, Pa. where she made the most impact not only through her career, but also as a dedicated Wife, and Mother to her wonderful children who are the “Greatest Beneficiaries” to carry on her Legacy!

Legacy describes the impact this woman of “Grace & Esteem” had on Life.

According to Mark Clayton Southers Founder and Producing Artistic Director Pittsburgh Playwrights Theatre Company, “She brought to life August Wilson’s Ma Rainey during our very first season, as well as Louise in his Seven Guitars in two different productions. She also graced the stage as Bertha in our only production ever of Mr. Wilson’s Joe Turner’s Come and Gone.”

A Wilsonian Actor who graced many stages here in Pittsburgh including New Horizon and the Kuntu Repertory Theater, “her remarkable voice made her characters seem so rich. Whenever she appeared in any of our one-act plays during our Theatre Festival in Black and White, she elevated not only the material but her fellow actors as well” reported Southers. “Ma Teri” also was part of the programming staff at Vintage Senior Center in East Liberty.

Teri was also an accomplished songstress performing in various well-known groups like the “Morning Glorys”, a Gospel Sextet consisting of members Sarah Smith, Daisy Lloyd, Betty Boswell, Alma Bruce, Carolyn Harp (Now Carolyn Whittiker), and of course Teri Bridgett. The group made a name for themselves performing throughout the United States.

Say’s Carolyn Whittiker when asked about Teri “She was a very talented lead and dynamic Tenor who brought Joy to the group with her presence.” “She was not only a lifelong friend but more like a sister to me.”

“She had a way of making everyone feel so special,” said her daughter, Tamiah Bridgett. “When she would introduce herself to my friends or people younger than her, she would say, ‘Hello, I’m Ma Teri,’ and disarmed them. She immediately became a mother figure.”

Despite struggling from hip and knee surgery and other debilitating symptoms, , Teri  managed to continue her love for activities such as dancing, gardening, and most importantly serving as a source of inspiration for others facing similar circumstances.

Her husband, Vernon Wilson, her daughter, Tamiah Bridgett of Wilkinsburg, and son Edward Azeem of West End, grandchildren, great-grandchildren, godchildren, nieces and nephews and a great multitude of friends and fans, survives her!

ABOG Salutes Teri Bridgett AKA “Ma Teri” as the “Original Pittsburgh Icon”. We will continue to cherish her legacy! 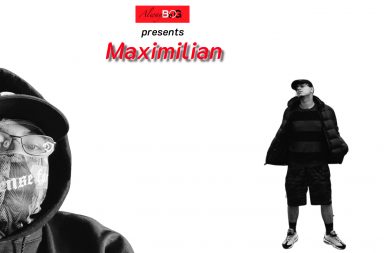 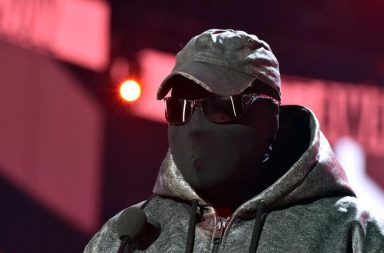 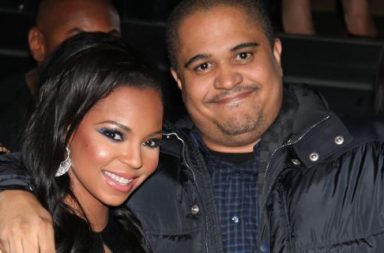