Rae Sremmurd is releasing their new album soon and as we wait for SremmLife 4 to arrive, rumors surrounding the crew have started to circulate. With Swae Lee’s solo appearances being ramped up as of late and his success as a featured guest on songs like “Unforgettable,” many have predicted that the artist will eventually part ways with Slim Jxmmi to go pursue a solo career. The same has been said for groups like the Migos, which maintain that they’re sticking together for the long run. When it comes to Swae and Jxm, the loyalty is still there with Swae promising to stay with his brother for the long run. 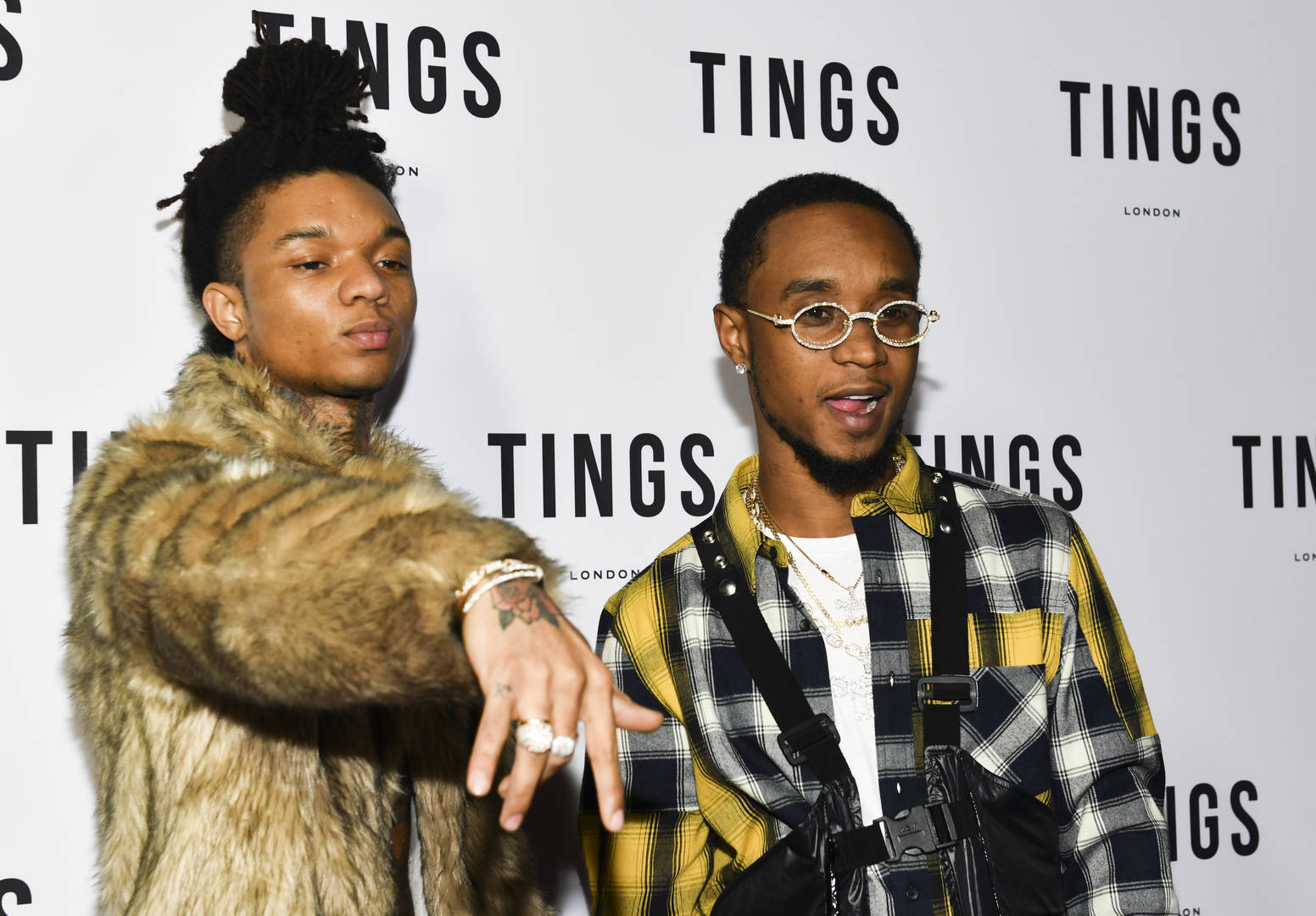 The rapper tweeted, “I’m never leaving SremmLife stop the speculation.” In recent weeks, the rumors have intensified with some believing Swae Lee is destined to become a star by himself. In his mind though, he started with Jxmmi and he’s going to close out his career with him. Whether his brother feels the same is yet to be determined.

SremmLife 4 has been teased for an early 2019 release. So far, both Future and Rich The Kid have given us release dates for their upcoming works but Rae Sremmurd has not revealed exactly when they plan to drop. Are you looking forward to their next project?