If there is anyone who has the inside scoop on Rihanna’s next album, it’s Pharrell Williams. The longtime friends have been teasing moments in the studio together and Rihanna has hinted that The Neptunes will be responsible for at least one of the tracks from her elusive forthcoming album. Fans have been pestering the singer for news about the phantom record, and while she avoids the questions with jokes and social media jabs, Pharrell offers a little insight into what fans can expect from Rihanna on her next project. 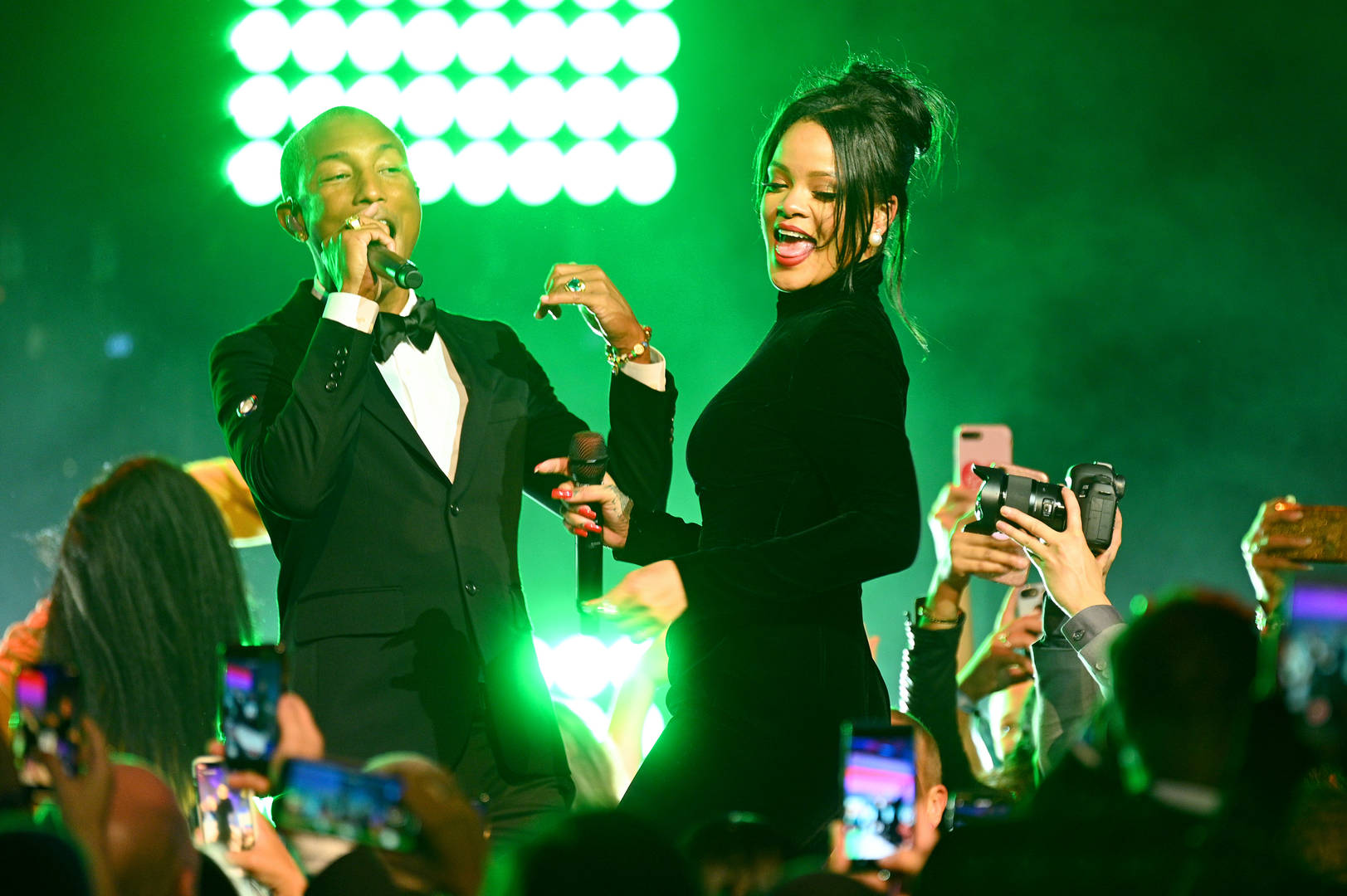 “Rih is in a different place right now. Like, wow. She’s from a different world,” said Pharrell of the Grammy-winning singer. The producer has recently suggested that Earth’s neighboring planet Venus—a representation of love, money, and beauty—may have evidence of life and he quipped that if so, you may see a familiar face. “I‘m willing to bet, because Venus is gaseous, that if they had a telescope that could zoom through all that sh*t, you’d see Rih laying there naked.”

Still, Pharrell didn’t offer up any specifics as to exactly when Rih’s project will make its way to the hands of fans. Hopefully, 2021 will bring good news. 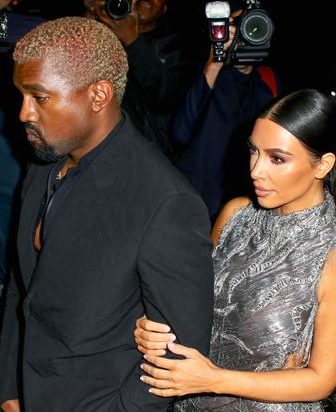 “Love After Lockup” Exclusive: Michael’s Wife Sarah Meets Him At His Release… But What About Megan? [VIDEO] 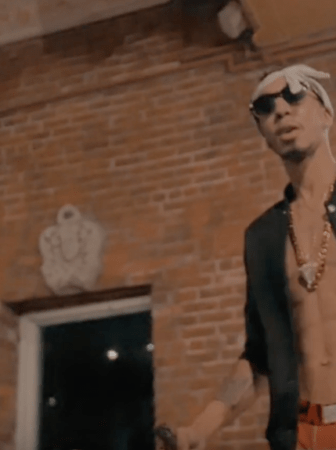