While Halle Berry certainly receives her fair share of recognition for her acting, she also receives an equal amount of praise for her beauty. The actress turned 54 over the summer last year, and that hasn’t stopped her from keeping the infamous sultry shots coming. On Valentine’s Day, she turned eyes when she shared a boomerang of herself dancing topless in heart print undies with her boyfriend Van Hunt. In her latest sexy shot, the mother of two rocked lingerie and combat boots in bed as she clutched a soda can. She took some time to fire back at a troll who suggested she was too old to be doing all of that.

Halle shared the cheeky photo on Friday (March 19), joking in the caption, “he don’t need to do the math to know ima problem.”

Halle responded to a since-deleted tweet attempting to shame her for sharing the sexy snap. “You’re 53,” incorrectly responded an invested Twitter user.

“And what about it? Lol,” responded the actress, prompting the troll to delete his tweet. The Oscar winner set Twitter ablaze with the comeback, reaching over 140,000 likes in the now 19 hours the tweet has been up.

“How Halle ruined this man’s life with a single tweet?” joked one user. Another wrote “Halle Berry absolutely leans into the fact that she is fucking Halle Berry and I love it. I’m tired of beautiful women being humble.” Check out more reactions to her killer comeback below. 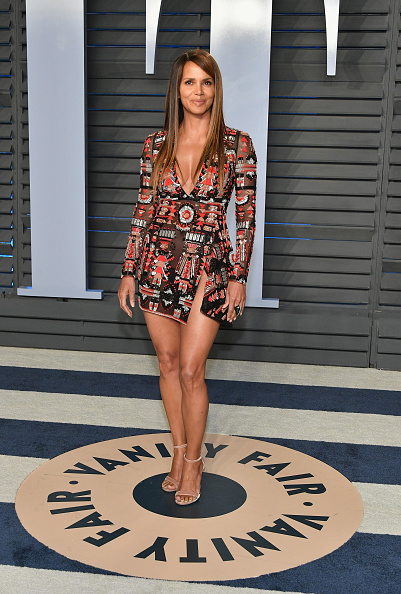 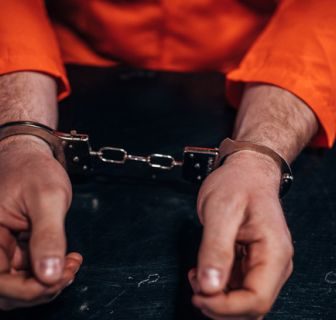 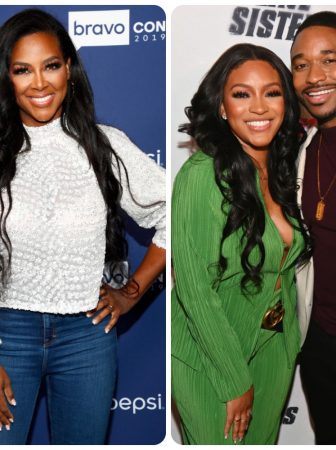