Thus far, Chlöe has been the Bailey sister vamping things up online, but her sister Halle is following in her footsteps. As Chlöe emerged with more sexy content, Halle was working on the live-action version of Disney’s The Little Mermaid. Chlöe took over timelines with her sexy “Have Mercy” single and her subsequent performances, as well as her covers of her fellow singers’ songs that she shared from home. 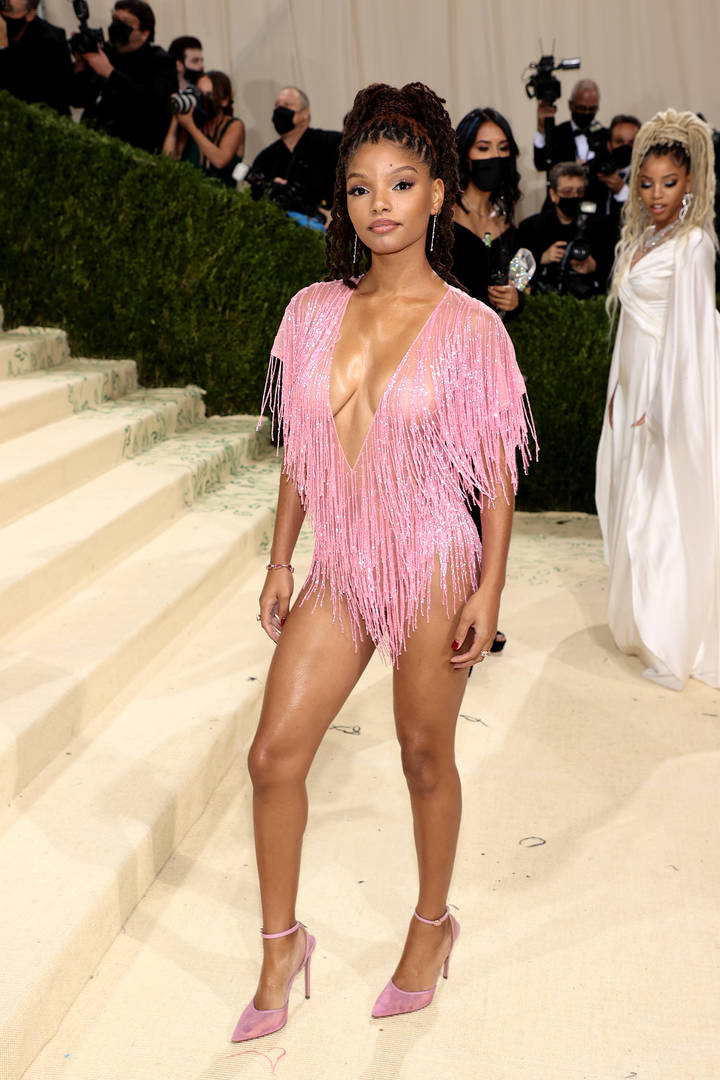 Long’s single has been the talk of the industry as the track climbed the charts with help from its viral attention. Halle effortlessly breezed her way through her rendition of “Hrs & Hrs,” but the response from the public was a mixed bag. Many people adored the singer’s vocals while others believed her version was a bit too high.

Nevertheless, Halle sailed through her performance, and recently, sister Chlöe spoke about people often comparing them to one another.

“I hate when people online constantly try to compare my sister and I,” said Chlöe. “It is the most shallow, most disturbing thing. It was very off-putting to know how people would try to put two young Black sisters who love their craft so much and love each other so much, how they try to pit them against each other just because they’re different in some ways.