“We don’t believe you, you need more people!” -Jay Z 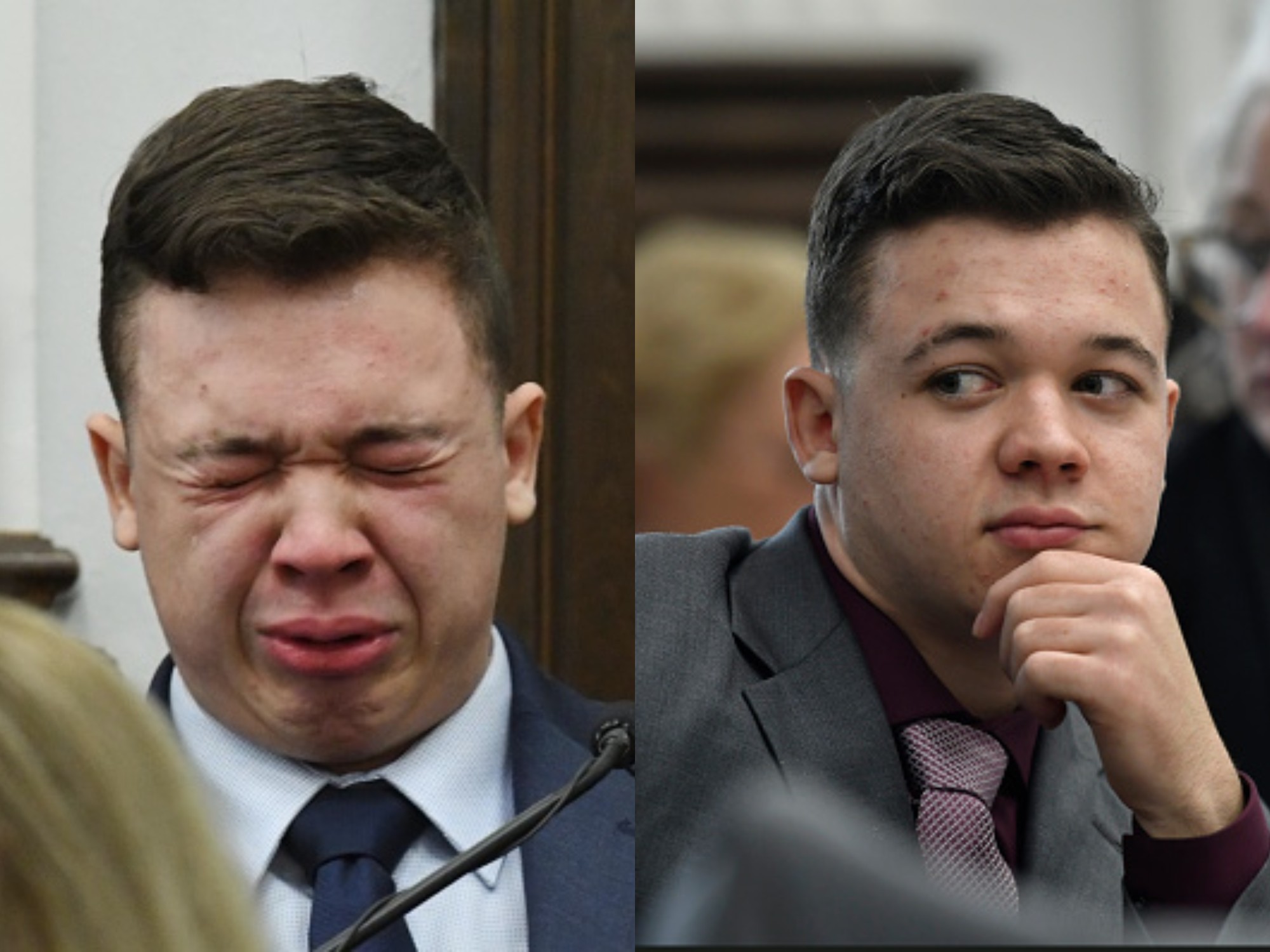 As the saying goes, “there’s a Hov line for everything”, but never have Shawn Carter’s words rang more true than when you see footage of Kenosha killer Kyle Rittenhouse sobbing like a bad actor on a soap opera. SAF-AFTRA would reject this clown’s application in a heartbeat. Rittenhouse took the stand today to testify in his own defense and his lawyers must have instructed him to lay it on real thick.

Rittenhouse maintained that he was only there to “help people” despite coming under-age, armed, and clearly ill-equipped to handle the task he said he came to Kenosha to complete. Instead, Kyle (allegedly) murdered two people with who he himself testified that he had no friction according to an NBC Chicago article.

Today marked the second day of the defense making its case that Rittenhouse should be exonerated and allowed to walk free. A goal that became frighteningly close to true after Judge Bruce Schroeder laid into prosecutor Thomas Binger for attempting to question Rittenhouse about a Tik Tok video he made about his desire to own an AR-15 style rifle so that he could shoot people. Schroeder had already banned said evidence from the trial and was none-too-pleased about Binger’s sneaky tactics.

Based on this infraction, the defense has asked the judge to declare a mistrial with prejudice, a move that would prevent Rittenhouse from being retried and would allow him to walk away from two bodies scot free.

‘The second one says that the prosecutor’s actions was designed to allow another chance to convict, to provoke a mistrial to get another kick at the cat because the first trial is going badly.

SMFH…the writing is basically on the wall. 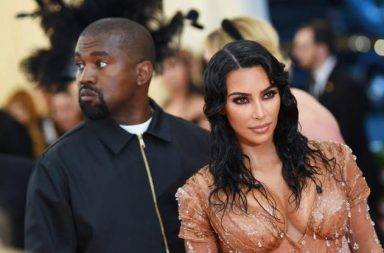