Lauren London And Nipsey Hussle Are Our Favorite Power Couple 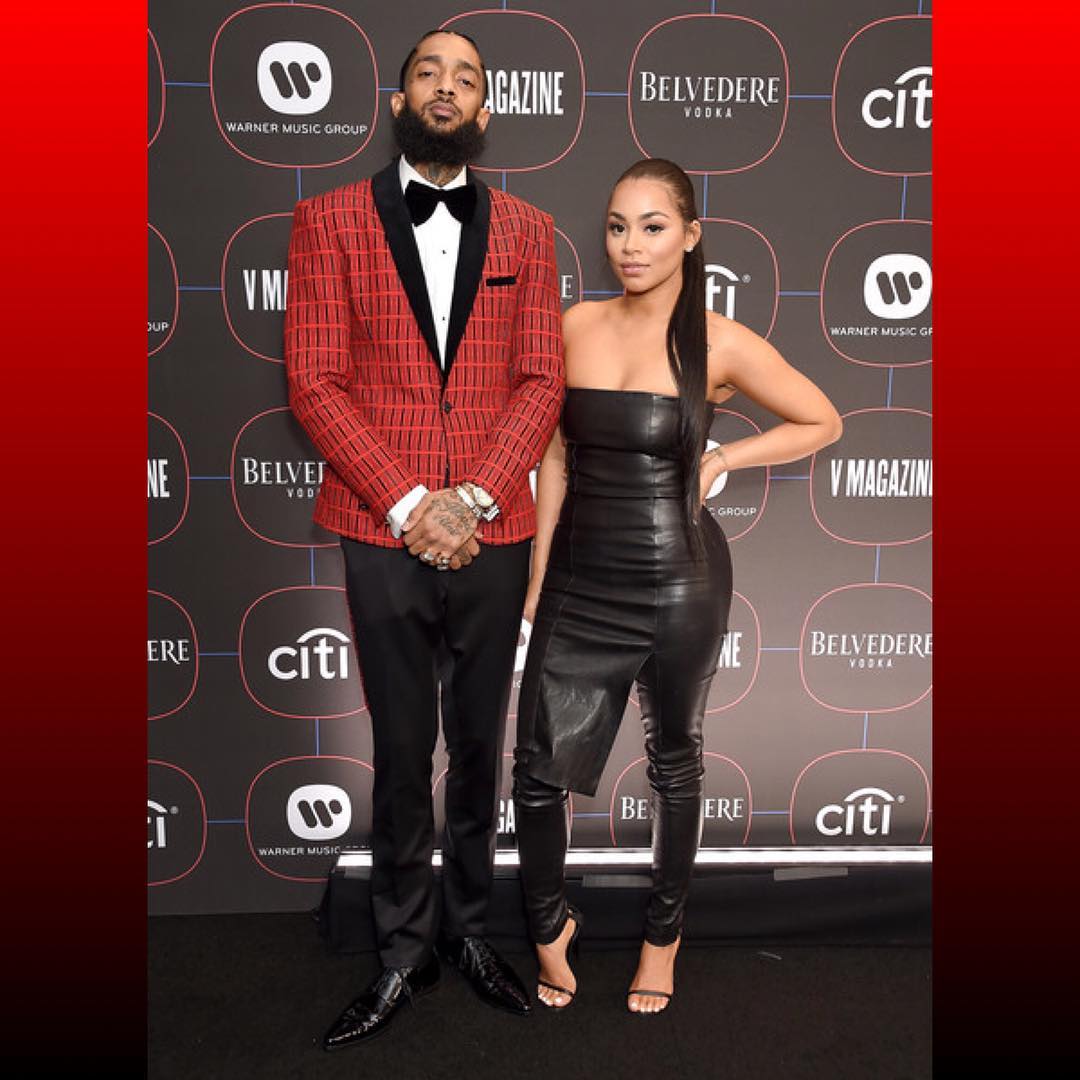 Additional nominees and others in attendance included Belvedere Vodka partner Janelle Monáe, along with Bebe Rexha, Rita Ora, Evan Ross, among others. During the night, these top musical artists & songwriters mingled and kicked off Grammy Awards weekend together, while sipping on Belvedere Vodka cocktails including the Dua Daydream, Django Jasmine and the Invasion of Privacy, all inspired by this year’s nominees.

The event closed with a performance by Dua Lipa who lit up the crowd by opening up with her hit single, Electricity. She then continued her set with her smash hit IDGAF and closed her act with her worldwide anthem, New Rules, as the crowd sang along and enjoyed what was an intimate performance in the hotel’s event space.

Check out more photos from the party below

Nico Speaks His Destiny into Existence in “Visions”

YHEMHI Is Fresh Out Of Lagos and Ready to make a Wave.

Why Harrison Mixbus is the “Original DAW”

Jimmi EZz🎷 Released The Survival Epilogue and its amazing