Last evening, footage began circulating in which Conway The Machine was seen in handcuffs, surrounded by law enforcement officers. It didn’t take long for rumors of his arrest to follow with no clear information. 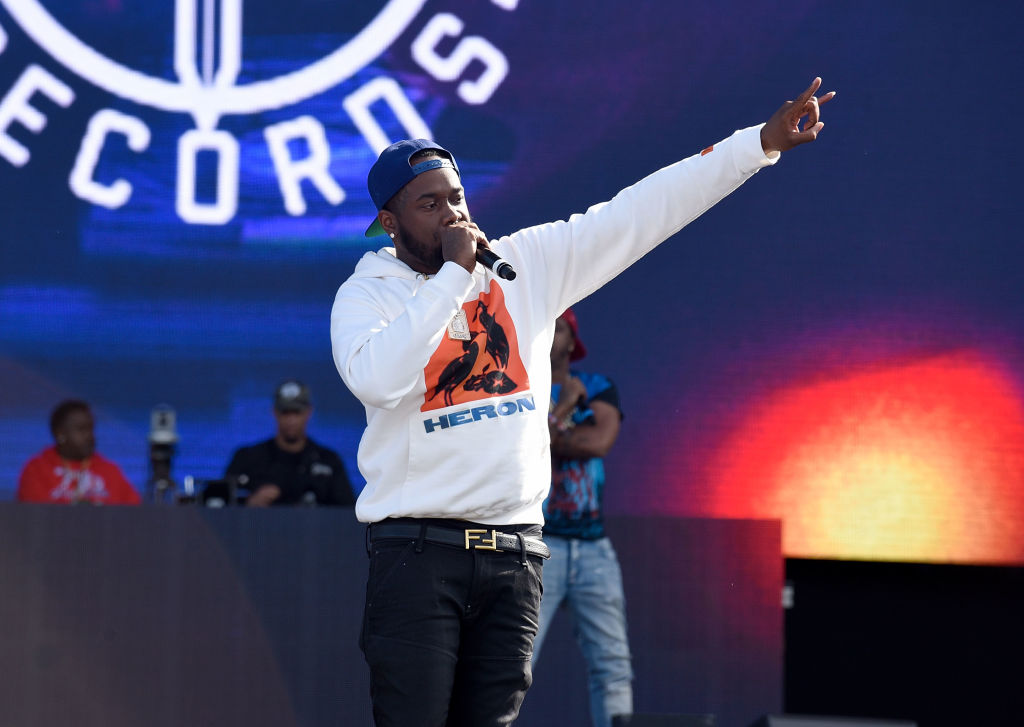 A member of Conway’s team confirmed to HNHH that the Griselda rapper was leaving the funeral of his friend and collaborator DJ Shay, a cherished mentor figure in the Griselda camp. On his way out, Conway, his wife, and two of his associates were stopped by police, handcuffed, and detained for a brief period; the reason for the detainment remains unknown. Though one of Conway’s associates was arrested, Machine and the others were released.

At this time, the Griselda camp has yet to issue a statement on what transpired. It should be noted that one fan hit up Westside Gunn’s Instagram page to inquire about Conway’s status, asking if the From King To A God rapper was good. “Great,” replied Gunn, saying nothing more than that.

Despite the uncertainty surrounding Conway’s detainment, many have taken issue with the police’s decision to move on the rapper during a funeral. It goes without saying that the loss of DJ Shay has greatly impacted the Griselda camp, and projects by Armani Caesar and Westside Gunn have already been delayed following his passing. As of now, Conway’s From King To A God is still slated for September 11th, with guest appearances from Method Man, Lloyd Banks, Havoc, and more. Rest in peace to DJ Shay.